This guide leads you to sources that have statistical data useful for tracking the social progress of countries and groups. The sources covered include subscribed databases available only to the SMU community and publicly available websites.

Social indicators:  Easily identified features of a society which can be measured, which vary over time, and are taken as revealing some underlying aspect of social reality. For example, the Retail Prices Index is used as a measure of inflation, which in turn is taken as a key indicator of economic performance. In general, the most commonly used indicators are derived from official statistics, and include unemployment figures, health and mortality data, and crime-rates. Quite frequently social indicators are used to assess the extent to which a society is ‘progressing’. Similarly they can be used to predict what might happen. -- Source: A Dictionary of Sociology. Oxford University Press 2009 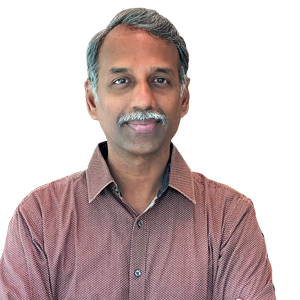 Was this page/guide useful? Send me your feedback.