Political science is an academic discipline that focuses on the study of government and politics, broadly defined. Its concerns include the formal organization and operations of governments, the clash of power and values that is politics, and the processes of authoritative decision making and the administration of public policies. The discipline embraces both normative theories about the nature of justice, freedom, and good governance, and the empirical study of actual institutions and practices. At its most fundamental level political science can be said to be the study of power and the distribution of values in societies and among nations. In the famous words of Harold D. Lasswell, a founder of the modern discipline, political science is the study of “Who gets what, when, and how.”. 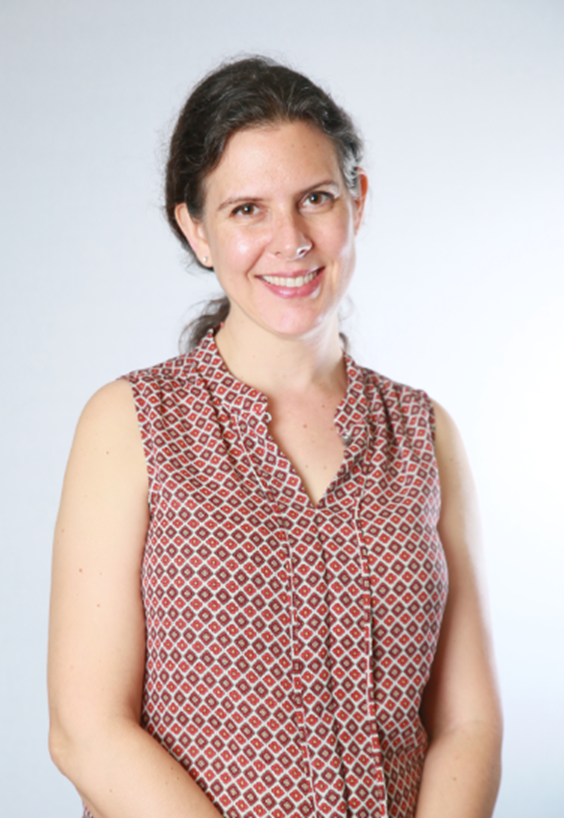 Rebecca Maniates
Email Me
Contact:
+65 6828 1973
Subjects: Language and Literature, Philosophy, Political Science, Psychology, Social Sciences, Sociology
The use of electronic resources must comply with the Appropriate Use of Electronic Resources Policy and Singapore Management University Acceptable Use Policy