IRIS, is SMU Integrated Research Information System. The Publications module in IRIS aims to have the information on the publications and research outputs of all faculty, staff and students.

IRS upgraded to version 6 in December 2019. Responsiveness of the system was improved.

IRIS upgrade to version 5.9.6 on 7 November 2016. One new feature added is the option to sort your publications by Publication Year.

IRIS upgraded to version 5.8 and available on 25 May 2016. Two reports are available to download your publication records.

The Integrated Research Information System (IRIS) project was started in 2012 to put in place a comprehensive and integrated system to serve the University’s growing needs in the area of research management and administration, and to increase the productivity of researchers and administrative staff through automation and tools. The project was initiated by Office of Integrated Information Technology Services (IITS) with the participation of the SMU Libraries and the Office of Research & Tech Transfer.

The first module to be launched is Publications, which replaces the in-house system called Research Publications System (RPS).

The IRIS Research Publications module was available as beta release on 4 October 2015 and went live on 4 January 2016 on version 5.5. IRIS is currently on version 6 of Converis.

When you login, the default role is as an author, with additional roles if they have been assigned. 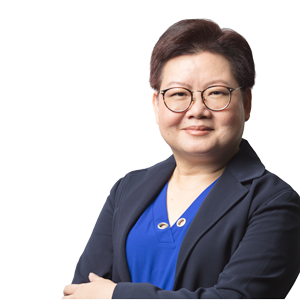 Pin Pin Yeo
Email Me
Contact:
70 Stamford Road Singapore 178901
6828-0110
Subjects: Research
The use of electronic resources must comply with the Appropriate Use of Electronic Resources Policy and Singapore Management University Acceptable Use Policy