This guide provides useful information and links to resources on China.

These videos show the distinct cultures of China.

Discover some of the most authentic street food in Shanghai, such as the delicious Shanghainese specialties like fried dumplings and potstickers, Jian bing, scallion pancake and even tasted some Chinese traditional herbal soup

Learn more about the Chinese Arts and Crafts that has been carried on till this modern day.

Did you know Chinese culture is rich in customs, traditions, and superstitions? Watch the 8 Chinese Superstitions and Beliefs that you may not know.

Did you know Chinese culture is rich in customs, traditions, and superstitions? Watch the 8 Chinese Superstitions and Beliefs that you may not know. 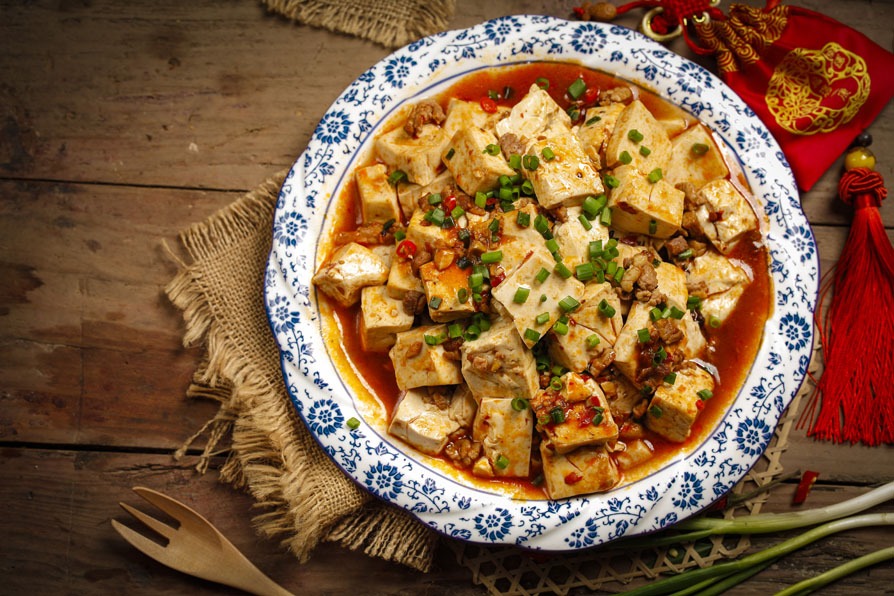 Mapo Tofu is the masterpiece of Sichuan cuisine in China, which is particular about the flavors of spicy, numbing, sweet, crisp, tender, fresh, and lively. Numbing refers to the pepper sprinkled on the tofu prior to turning off the heat. Hot refers to the bean with a little chili oil used to cook the tofu, which is both spicy and fragrant. 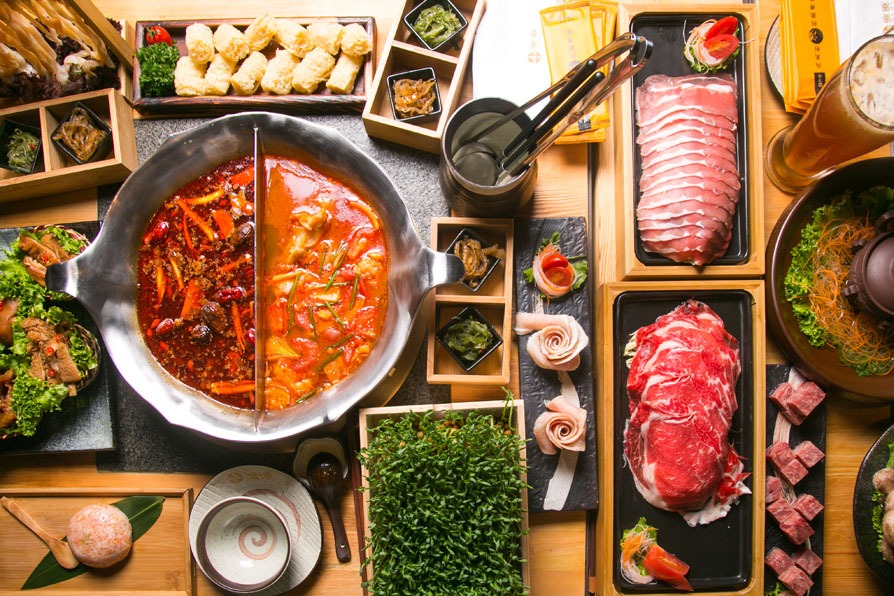 The secret of whether a hotpot is good or not lies in the broth, in which all the meat slices and vegetables are cooked. Normally you get to choose your own broth flavor, such as mushroom, tomato, original, or spicy. There are hundreds of kinds: a classic one is peanut butter with smashed garlic and chopped onion dressed with sesame oil to choose to go with your meat 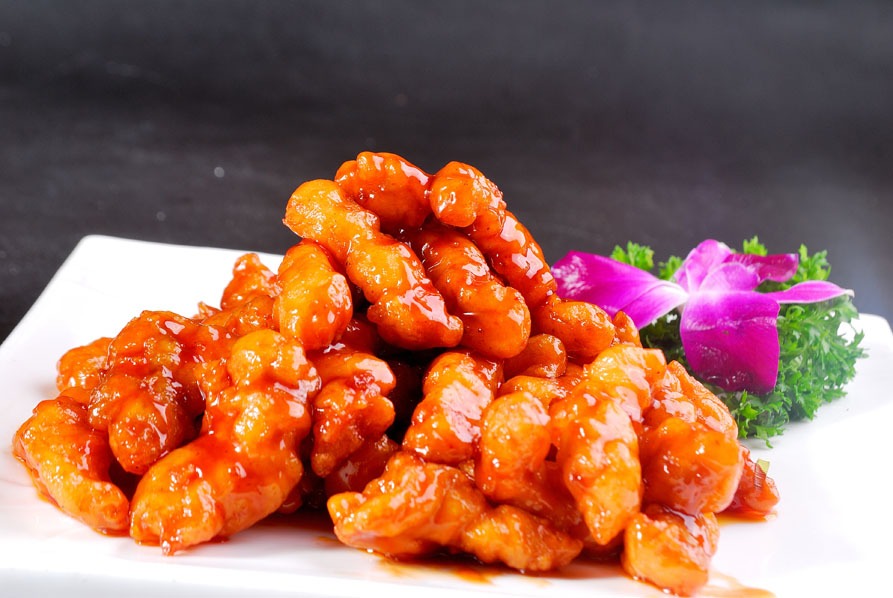 Sweet and Sour Pork (Tang Cu Gu Lu Rou, sometimes called Gu Lao Rou) is very popular among foreigners in Guangzhou Province, China. They enjoy eating Sweet and Sour Pork Chops as well but they are not used to remove the bones when eating. Thus, Guangdong chefs mix minced pork with starch to make meatballs which are later being deep-fried and covered with sweet and sour sauce. Sweet and Sour Pork is very welcomed by people in China and abroad.​ 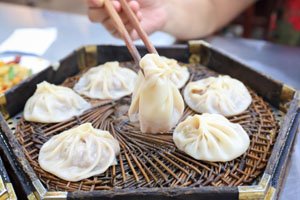 Xiaolongbao is one of the classic specialties in Shanghai, featuring a thin outer layer, rich stuffing and a fresh taste. Because of its small size, thin and translucent outer layer and special bamboo steamers, it is called “Xiaolongbao” (Small Steamed Stuffed Bun). Its outer layer is made of unfermented refined flour. Take a bite, and the juice comes out and tastes amazing. They go well with some ginger shreds, aromatic vinegar and a bowl of shredded scrambled egg soup. 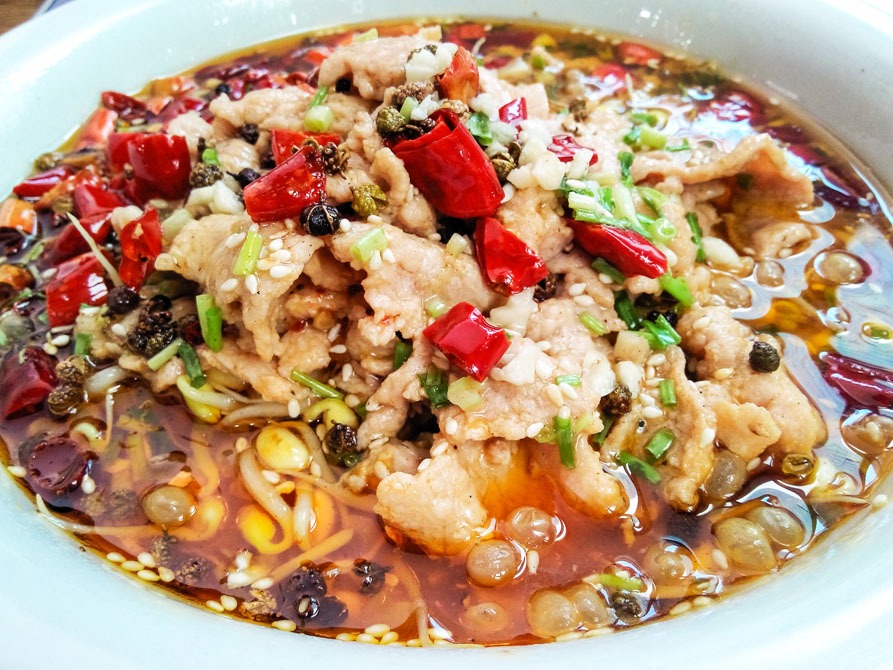 Sichuan Pork, actually, poached spicy slices of pork is a famous Sichuan cuisine dish. Rather than cooking pork by stir-frying or deep-frying, it is boiled in water with a coating made from egg-white and starch to preserve its freshness and tenderness. The meaty broth is typical Sichuan cuisine, featuring a peppery and spicy taste. 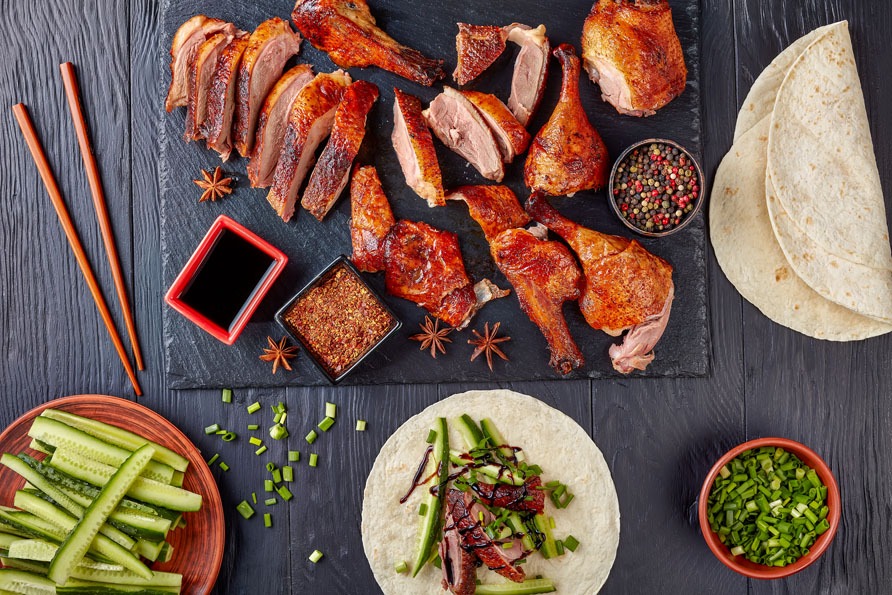 Peking Roast Duck is a world-renowned delicacy. Its main ingredient is a species of fine duck, the Peking Duck. The duck is roasted with fruitwood charcoal. With rosy skin and rich yet not greasy meat, it is known as the “first delicacy under the heavens.” There are two culinary schools to cooking Peking Duck that are represented by the hung-oven roasted duck of Quanjude and the closed-oven roasted duck of Bianyifang.

What is guanxi, and how does it work? The video explains it with lovely hand drawings and discuss its origins and social implications.